North Shields Football Club are delighted to announce that experienced defender Wayne Buchanan has signed on for the Robins 2019/20 season.

The former Ashington defender has a wealth of experience across the United Kingdom and even further afield.

Having began his career with Bolton Wanderers, the Northern Irishman made a real name for himself with Lisburn Distillery in 2003; making 226 appearances and scoring nine goals.
Following this six-year spell, he spent some time playing in Australia with both Brisbane Olympic and Gold Coast United. He returned to the North East in 2010 with Gateshead but after only two appearances, he signed for Blyth Spartans.

After 55 games for the Spartans, including one goal, Wayne had spells with Morpeth Town, Ashington, South Shields and Sunderland RCA.

In 2016, Wayne returned to Ashington and became a key player in their squad.

Having spent three seasons with the Colliers, the 37-year-old has agreed to play for North Shields and will add vital experience at the heart of our defence.

Needless to say, we are absolutely thrilled to have secured the services of Wayne and look forward to seeing him in action in pre-season.

Welcome to the Robins Wayne 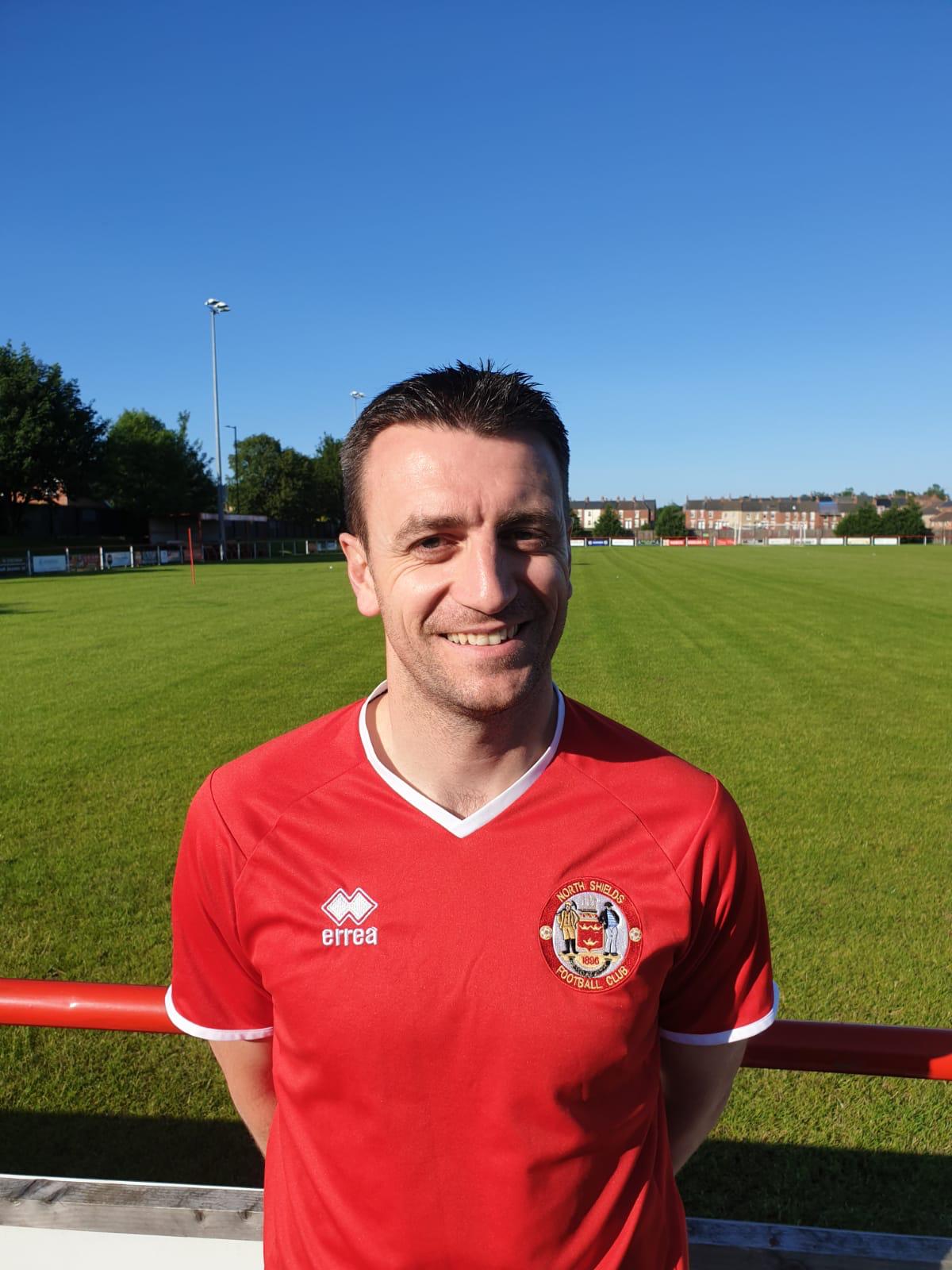