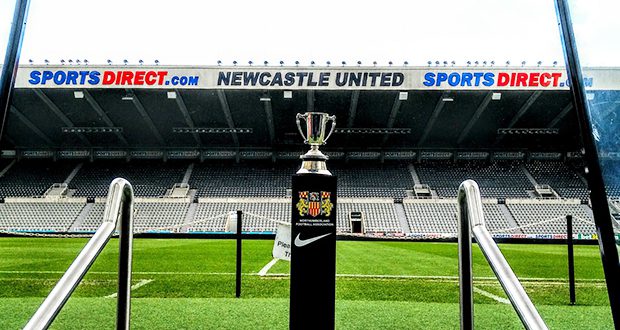 The Robins have been drawn at home against Northern Premier League side Morpeth Town in the Semi-Final of the Techflow Northumberland Senior Cup.

This game will be a repeat of last season’s Final, where the Robins’ hearts were broken by a last minute Jack Foalle winner minutes before the game would have gone to penalties.

But after Shields dispatched West Allotment Celtic in the Quarter-Final, they have been awarded with a lucrative home tie against the Highwaymen.

In the other Semi Final tie, Blyth Spartans have been drawn at home against Newcastle United U23’s.

These ties will be played the week proceeding the 22nd February.