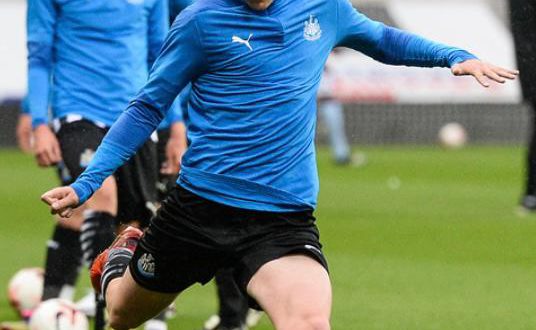 North Shields FC are delighted to welcome the signing of Lewis Brannen following his release from Newcastle United.

The defender impressed Marc Nash during his trial with the club over the summer with the 18 year old signing for the club.

Brannen made a total of 39 appearances for The Magpies with his latest coming against rivals, Sunderland AFC in 2021.

“Lewis joins us after his release from Newcastle United. A highly composed defender that reads the game well and is great tackler which is something of a dying art these days. He has performed well against Jarrow FC and Newcastle Blue Star and will initially come in as cover for the other CB’s. Lewis is a young lad who needs to manage the transition into senior football and he will be aiming to break through this season.”

Our 2022/23 Home and Away shirts are now available to purchase!! Dismiss