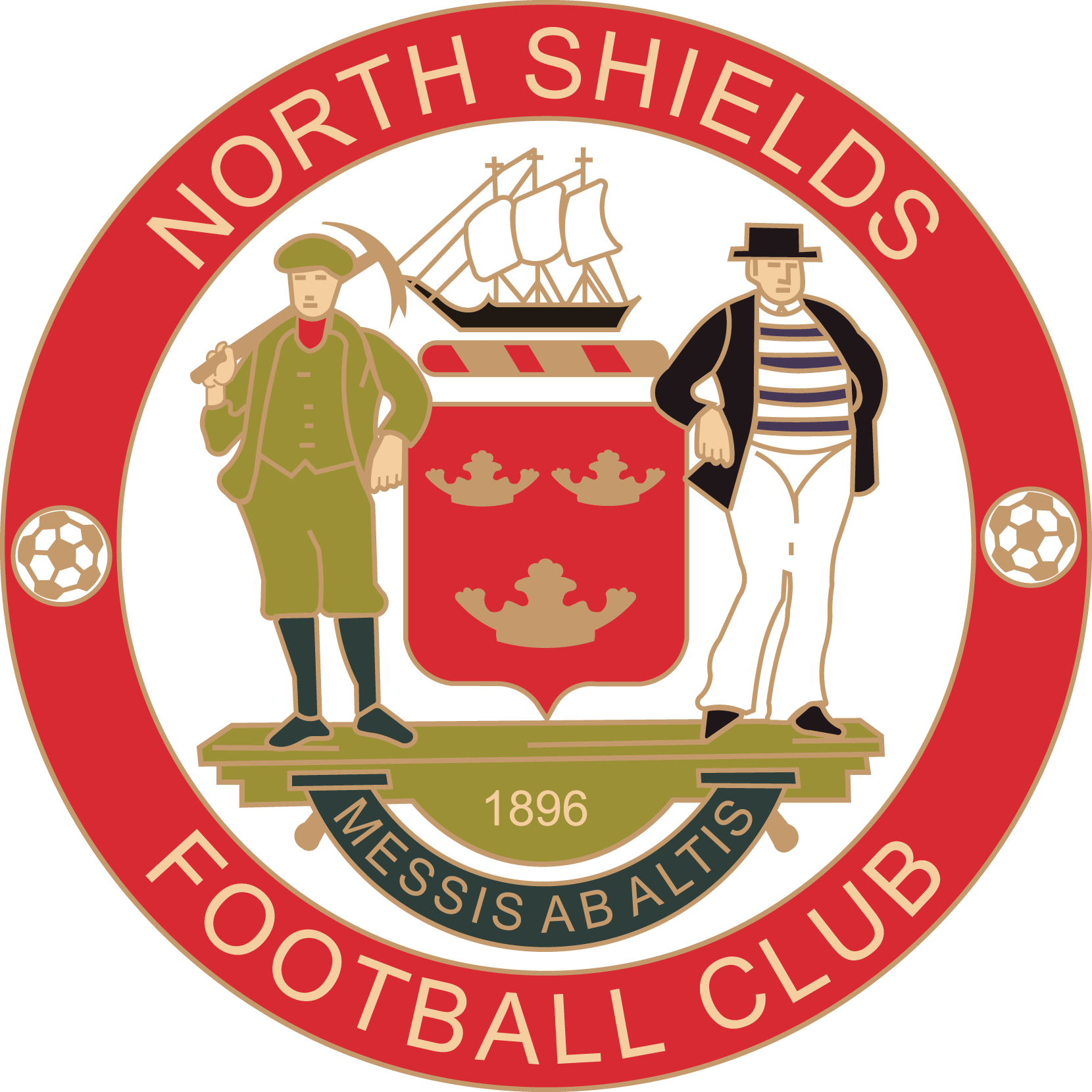 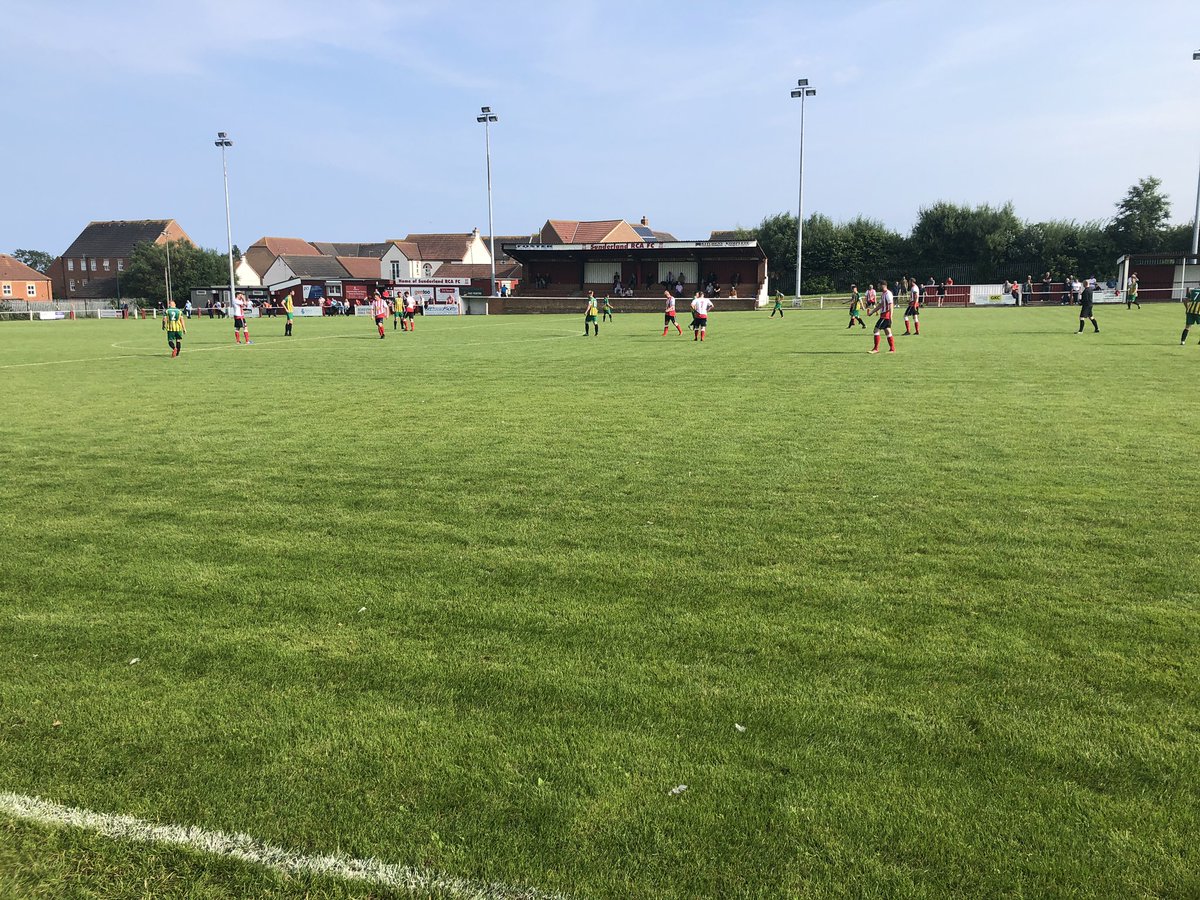 Two second half goals from Dylan Elliott denied visitors a deserved share of the spoils as RCA defeated North Shields 2-1.

The Robins were by far the more dominant in the first half, with efforts from Ryan Carr and Rhys Williams were denied by RCA keeper Rob Dean.

Carr wasn’t to be denied in the second half as his towering header looped over Dean to give Shields the lead.

However, a dubious penalty and a close-range effort from Elliott inflicted opening day defeat on the Robins.

Fielding as many as six debutants, the visitors begun brightly when after six minutes, a ball from Ben Christensen found Kyle Patton before the electric wingers cross was cleared to safety.

Three minutes later, the impressive Patton was once again at the centre of the action when he was bundled over in the box, with referee Chatten waving it away.

The hosts were struggling to deal with the intensity on offer from Shields and in the 12th minute, a dangerous freekick from Paul Robinson found Carr in the box, only for his effort to draw an excellent save from the keeper down low.

Connor Campbell, returning to the club after a season with Heaton Stannington, broke free of the RCA defence after 16 minutes but once again, Dean was equal to the effort.

With Jordan Summerly side-lined, Chris McDonald started at left back and the defender almost provided Campbell with an excellent chance to score. However, his cross was a little too strong to reach.

After being denied a penalty early on, the North Shields bench were up in arms in the 22nd minute when another strong claim for a penalty was waved away, despite Campbell being felled in the area.

This injustice seemed to galvanise the visitors, with Paul Robinson trying his luck from range in the 30th minute, only for the ball to sail wide.

Robinson’s set pieces were giving RCA numerous headaches and in the 35th minute, a fantastic corner found debutant Williams six yards out from goal, with the ball being cleared off the line.

Michael Charlton had RCA’s first real effort of note in the 37th minute when he swung wildly at the ball, only to find Greg Purvis alert to the danger.

With only five minutes before the break, the Robins had their third penalty claim denied by the referee when Patton was clumsily bundled over inside the box. Despite strong appeals from the players and fans, the referee simply wasn’t interested.

The Robins were rewarded for their dominance in the second half when, in the 61st minute, Carr rose highest to connect with a dangerous delivery from Campbell, leaving Dean clawing at thin air as the ball looped into the back of the net.

After having three penalty claims denied by the ref, the Robins bench was infuriated when RCA were awarded a soft penalty in the 63rd minute. Substitute Elliott stepped up to send the ball down the middle to level the score.

Despite the injustice, the Robins did not lose their focus and only four minutes later, Patton fed Campbell with a sublime cross but Dean rushed off his line to claim the ball.

After Dean once again denied the Robins following a save from Adam Forster’s shot, RCA took the lead for the first time in the 71st minute. After some scrappy play, Elliott managed to work some space before finishing past Purvis.

RCA were now sensing a chance to put the game to bed and on the stroke of 79 minutes, only some fantastic defending from McDonald denied the hosts another chance on goal.

Despite a late flurry of chances for the Robins as they tried to rescue a point, the RCA defence managed to hold on to inflict an opening day defeat on North Shields.